Prior to entering parliament he was a commissioned officer in the NZ police. Subsequently, he owned equestrian facilities; was elected to local government as a councillor; consulted to several major fishing companies, was engaged by parliamentary services as adviser to Rt. Hon Winston Peters and emerged as a key figure in the Scampi Affair, which falsely alleged political corruption.

For many years Ross has struggled with designers and web developers who did not understand his business interests and therefore not able to support him fully in his efforts to communicate this effectively online.

His needs were simple - create an uncluttered website, simple to navigate and easy for him to manage as well as others to use - particularly important as he generates international interest to his site.

He was also keen to start blogging and we initiated a simple system for him to be able to do this on his frequent business trips around the world.

We delivered on his brief of creating a smart device responsive website. We provided Ross with training on the content management system specifically for blogging.

Technical support for Ross is high on his agenda and provide him with best advice and action as required. Please see testimonial below. 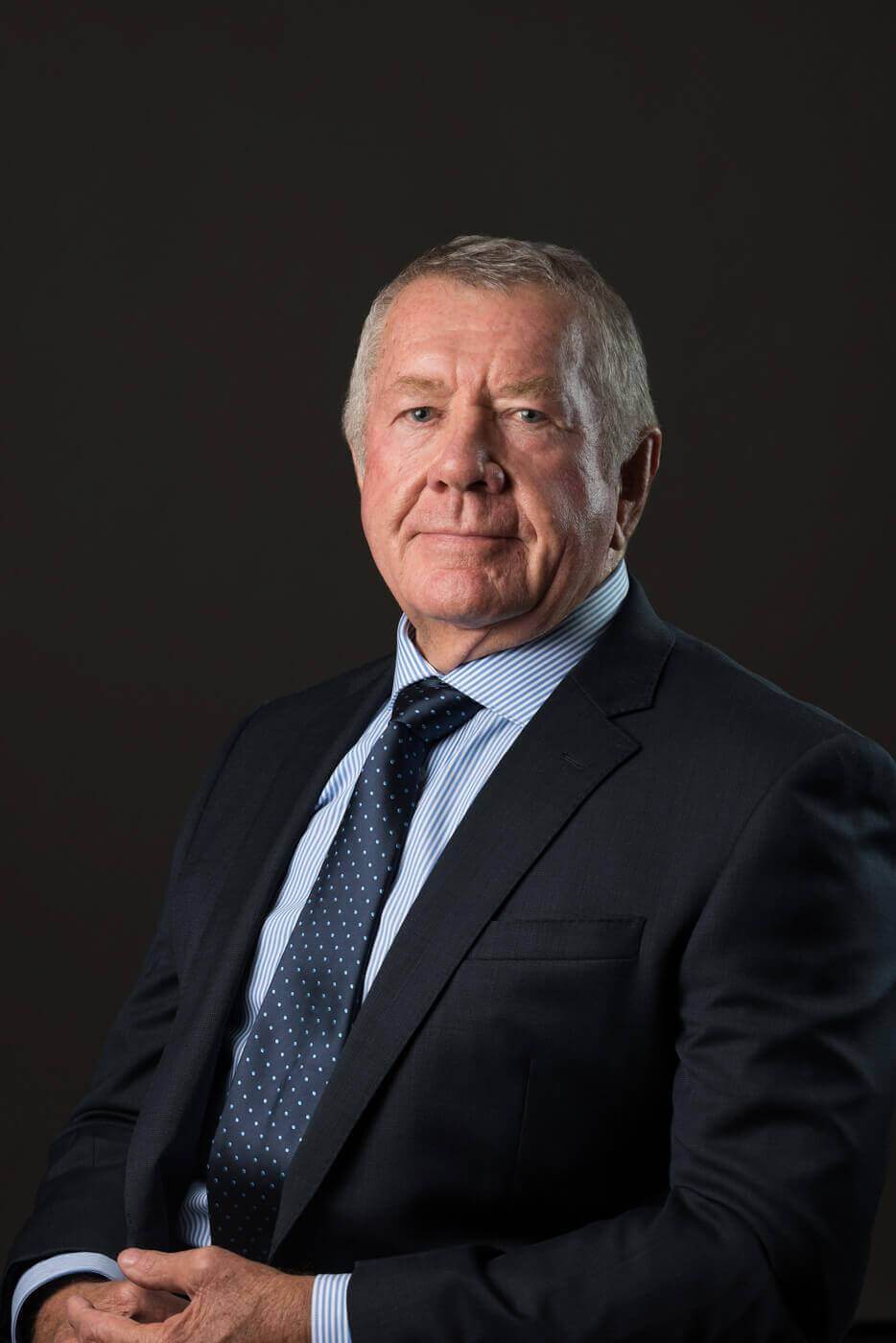 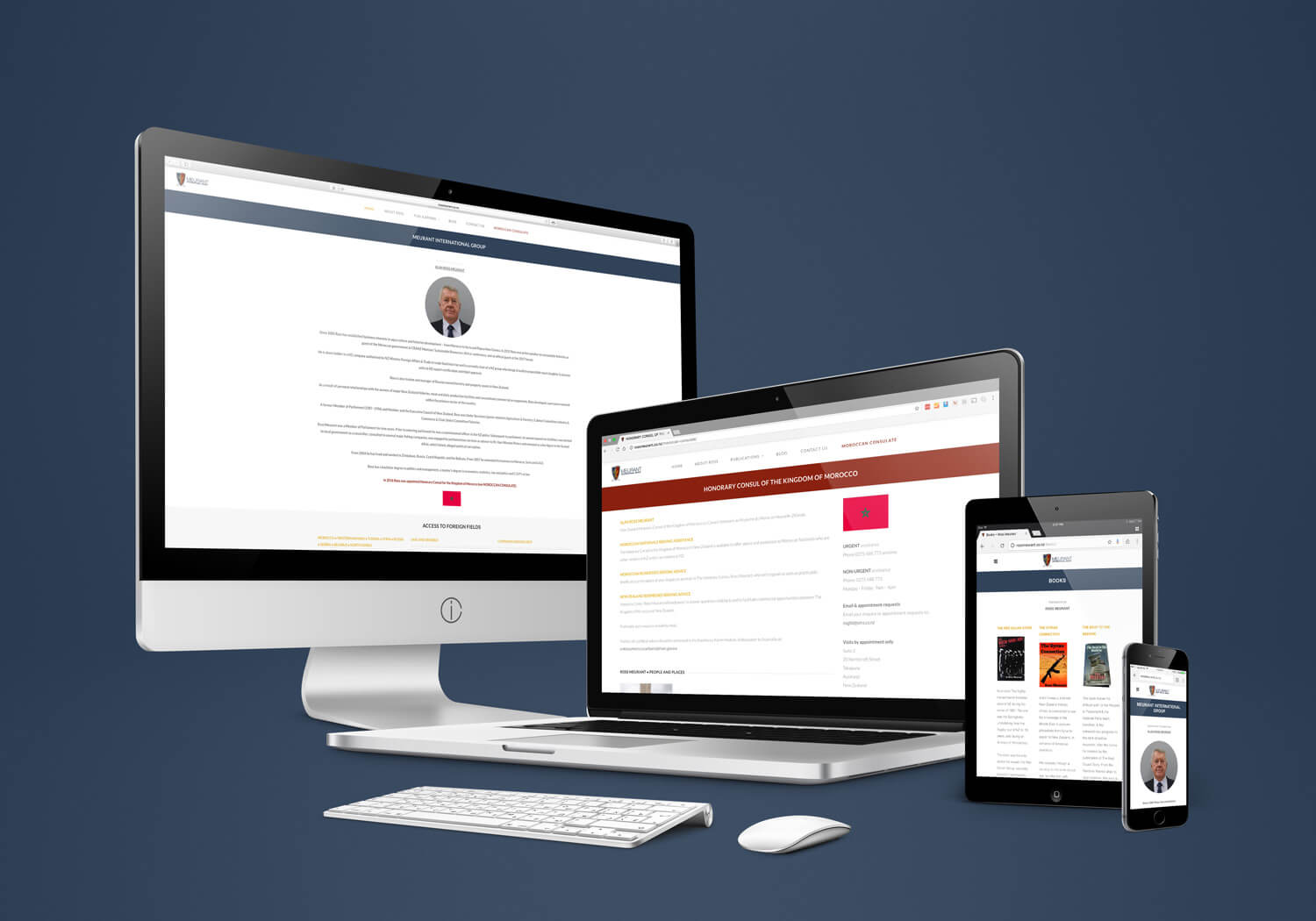 For the three years I have known Anil, he has been the principal web consultant to my internationally focused commercial enterprises. My services are delivered via several companies and to end users in as diverse geographical regions as; North Africa, Europe, East Europe, Russia, the Middle East and the Far East. To ensure I am able to respond to events in these foreign fields and also to accommodate unforeseen issues on the domestic scene, Anil has provided on-going upgrading to my sites often adjusting script on my web page at a moments notice and at times, at inconvenient hours. Where disruption has occurred at the Domain host, Anil has also intervened on my behalf to deal with the problem. What I find most reassuring is that Anil is prepared to meet and to facilitate meetings with associate web developers he engages where extra expertise is needed. These face to face meetings are a great comfort where security issues are a priority. During this time, I have also come to know a little of Anil’s personality and integrity. I consider the man to be trust worthy and ethical. I am a former commissioned officer in the NZ police. I was a Member of the NZ parliament for nine years and on The Executive for three years. I am a graduate of the University of Auckland and Victoria University. I am a company director of four NZ registered companies and two foreign companies. I am trustee in NZ of absentee Russian owned commercial assets. 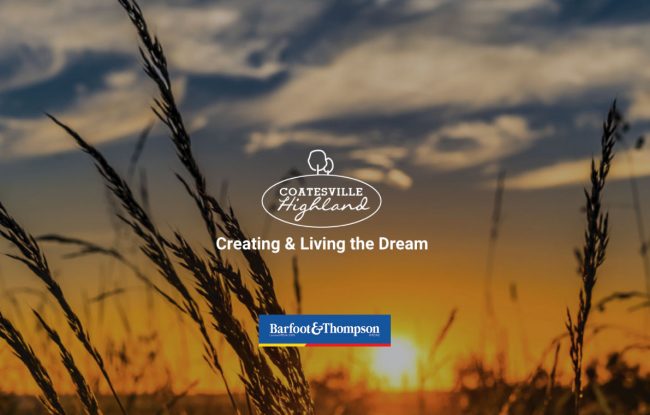 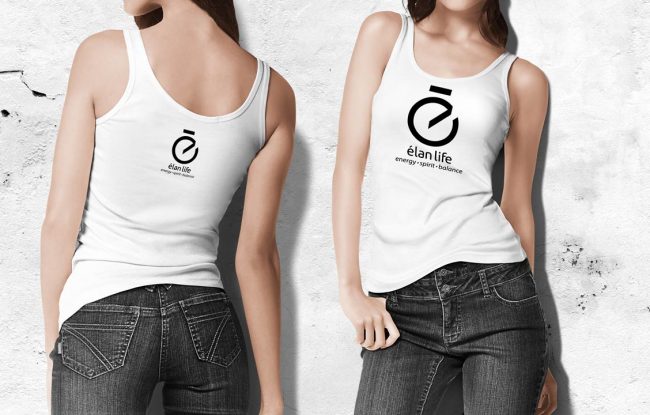 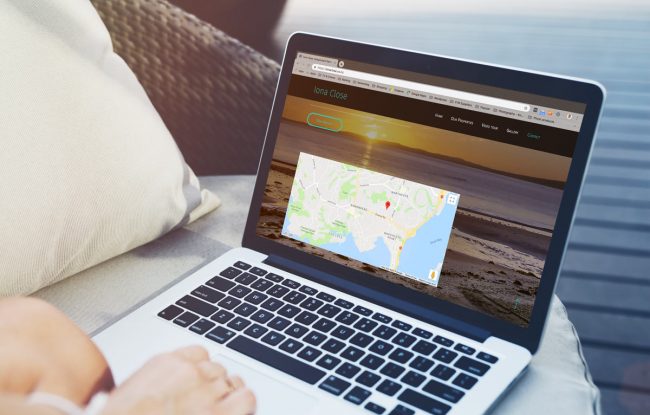 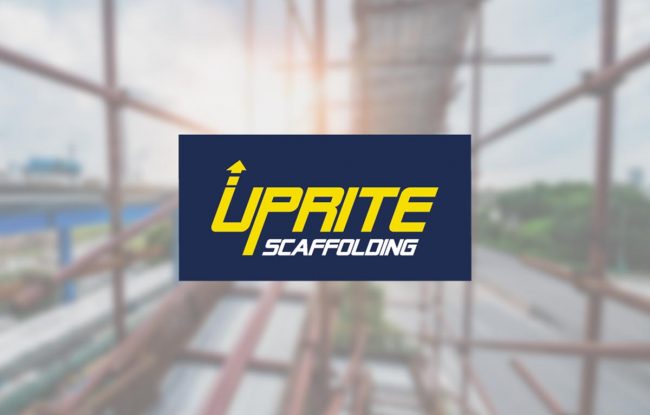