ARE YOU IN THE MARKET FOR:
A GREAT LOOKING WEBSITE, BRAND IDENTITY, COPYWRITING OR PHOTOGRAPHY?

At Image Central, we specialise in brand engagement through visual communication.

To learn how we can help you achieve your business goals, contact us now.

Read more about our services

PORTFOLIO HOT OFF THE PRESS 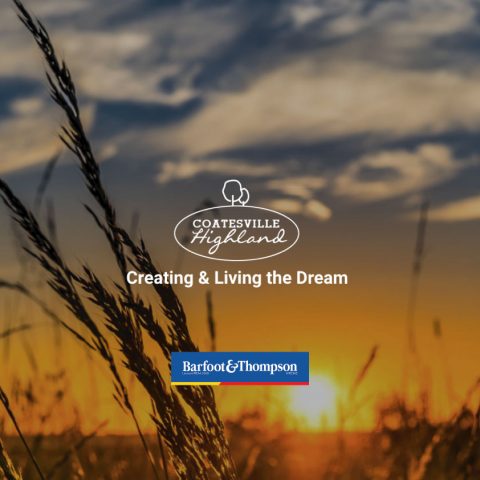 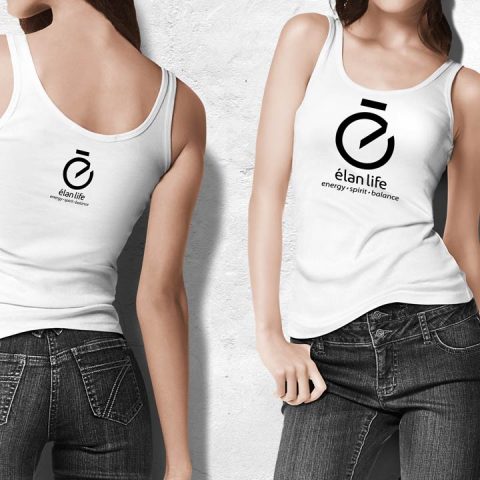 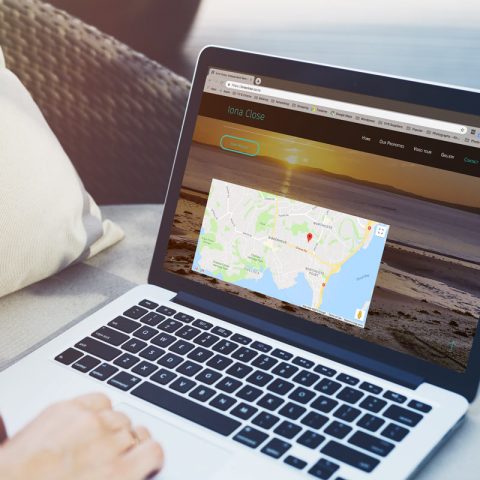 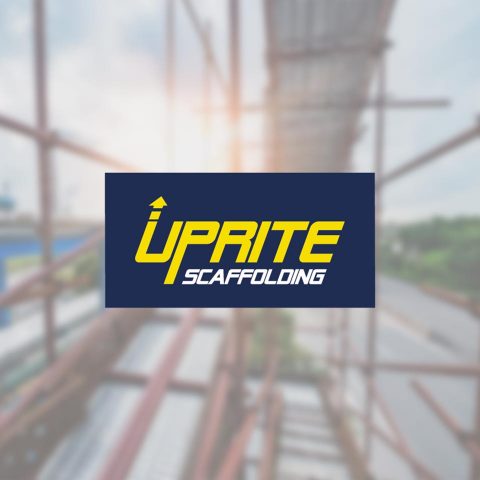 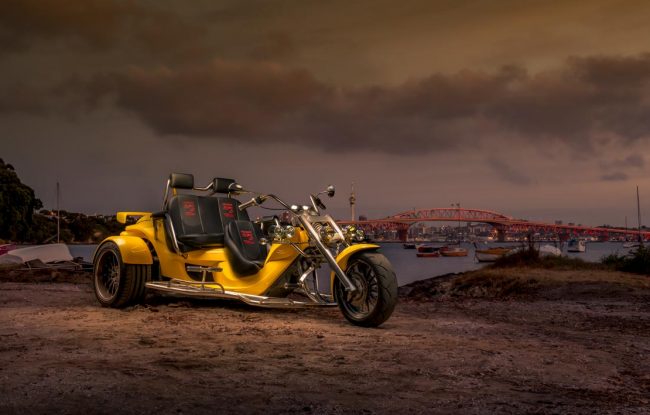 This shot of a trike was taken at Little Shoal Bay, Auckland at sunset. It is made up of 35 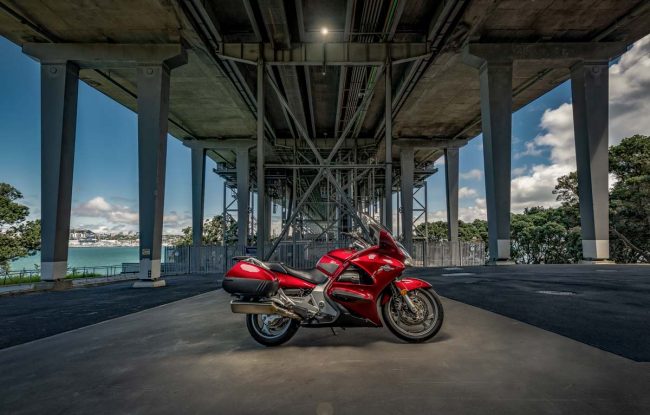 This is a test photoshoot of a friends red bike. This was created as a multiple flash exposures and compiled 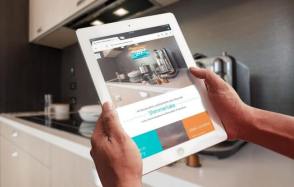 We have just gone live on launching a smart device responsive website for a rental property in Queenstown, South Island, 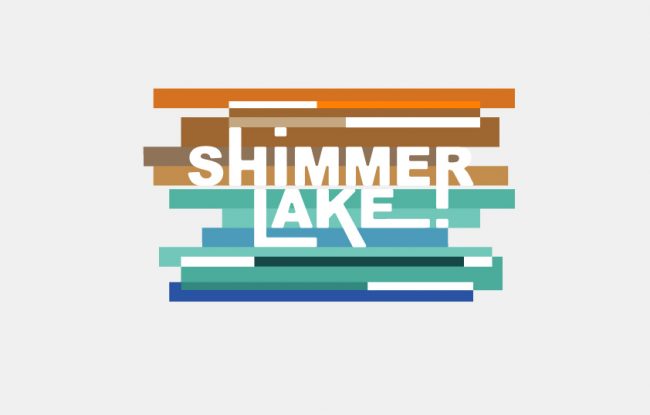 We are in the process of web design and photography for a property in Queenstown, South Island, NZ. The property 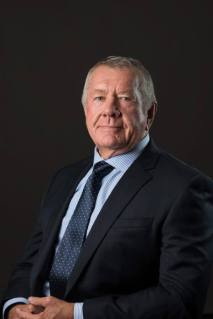 For the three years I have known Anil, he has been the principal web consultant to my internationally focused commercial enterprises.

My services are delivered via several companies and to end users in as diverse geographical regions as; North Africa, Europe, East Europe, Russia, the Middle East and the Far East.

To ensure I am able to respond to events in these foreign fields and also to accommodate unforeseen issues on the domestic scene, Anil has provided on-going upgrading to my sites often adjusting script on my web page at a moment’s notice and at times, at inconvenient hours.

Where disruption has occurred at the Domain host, Anil has also intervened on my behalf to deal with the problem.

What I find most reassuring is that Anil is prepared to meet and to facilitate meetings with associate web developers he engages where extra expertise is needed. These face to face meetings are a great comfort where security issues are a priority.

During this time, I have also come to know a little of Anil’s personality and integrity.

I consider the man to be trust worthy and ethical.

I am a former commissioned officer in the NZ police. I was a Member of the NZ parliament for nine years and on The Executive for three years. I am a graduate of the University of Auckland and Victoria University. I am a company director of four NZ registered companies and two foreign companies. I am trustee in NZ of absentee Russian owned commercial assets.